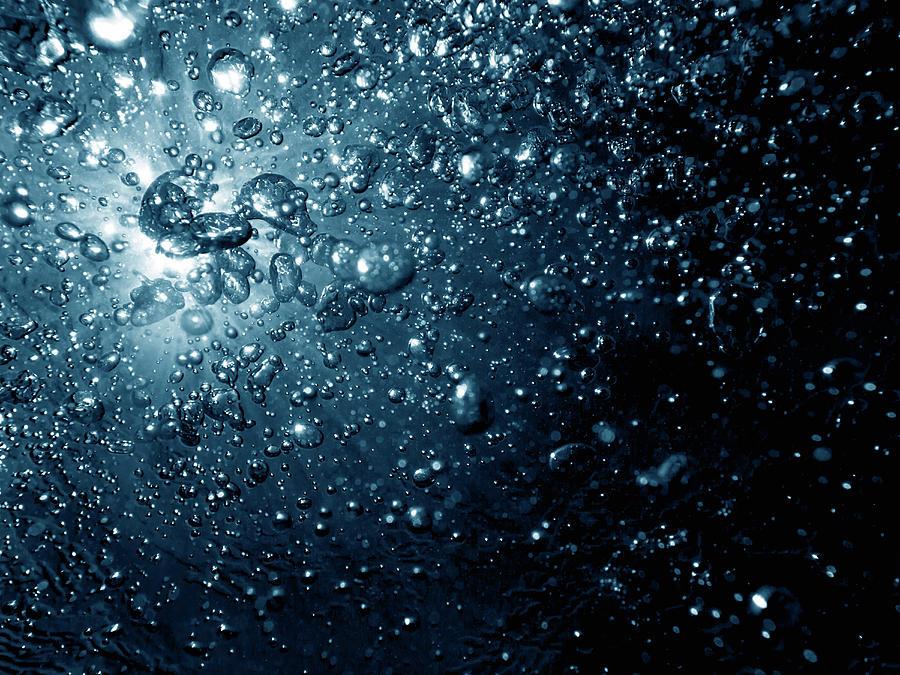 I create subtle works with extreme micro punctuations on paper, which I often refer to them as “dot drawings.” Interested in the ideas of Zen Buddhism and the practice Japanese craftsmanship, my art practice resembles the act of meditation relating to a private state of mind. Regardless of the scales, each “dots” are placed intentionally to invite viewers to physically walk through and/or around the object(s) and to contemplate that specific moment of an intimate experience between the work and oneself. Both paper and textile work utilize artificial and/or natural lights as one major materiality, I want to be able to deliberately create a sense of theatrical atmosphere by heightening shadow play. Though most of my works remained as drawings and textiles and displayed as installations, the works work as performances as they are activated by the participation of others.

During the residency, I wish to explore my personal relationship with water at different stage of my life, as well as the significances of water in Asian culture. Continuing the same “dot drawing” method in my other works, I will be applying the drawings on large scale suede leather, in exploring with surfaces and weightlessness in materiality. The imageries I will be referencing to will most likely related to organic forms like underwater bubbles and abstract lines. Though punching through leather pieces will be a bit more challenging comparing to my usual usage of paper, I’m hoping displaying it as an installation with lights, it will give a more significant contrast between delicacy and aggressiveness. I wish to incorporate my research in traditional Japanese culture and delicacies into this textile drawing, specifically in Japanese Buddhism and its religious ritual, misogi. In the five elements philosophy in Japanese Buddhism, water represents not just fluid but also the formless things in the world; outside of obvious examples of rivers and lakes, plants are also categorized under water, as they adapt to the surroundings, growing and changing through adaptation. Blood and other bodily fluids are also under water, and they are all associated with emotion, defensiveness, adaptability and flexibility.

Nora Wang is a New York/Toronto based installation artist, working primarily with paper and textile. Wang is particularly interest in traditional Asian culture and modern minimalist aesthetics, and her works often involve elements of process art that heavily focus on repetition and abstraction. Born in Beijing, Wang has lived and studied in several international cities around the world; she recently received her BFA degree from NYU, as well as a minor in Business in Entertainment. Wang’s work has been selected and exhibited at Textile Art Center Residency show (New York), Institute of Fine Arts Curatorial exhibition (New York), and various group shows in New York. Wang has also worked as studio assistant for fine artists, Victoria Manganiello and Marlene McCarty.